In the late seventies relations between CandL and Panasonic (the Japanese electrical giant) became decidedly frosty, although no-one can remember why. As an olive branch, Panasonic offered CandL a quantity of refurbished products. These were items which had been returned to Panasonic for a whole variety of reasons and had then been brought up to full specification again by Panasonic’s engineer. They were then sold off at a knockdown price. CandL jumped at the opportunity to buy them and they sold almost as quickly as they were put on display. 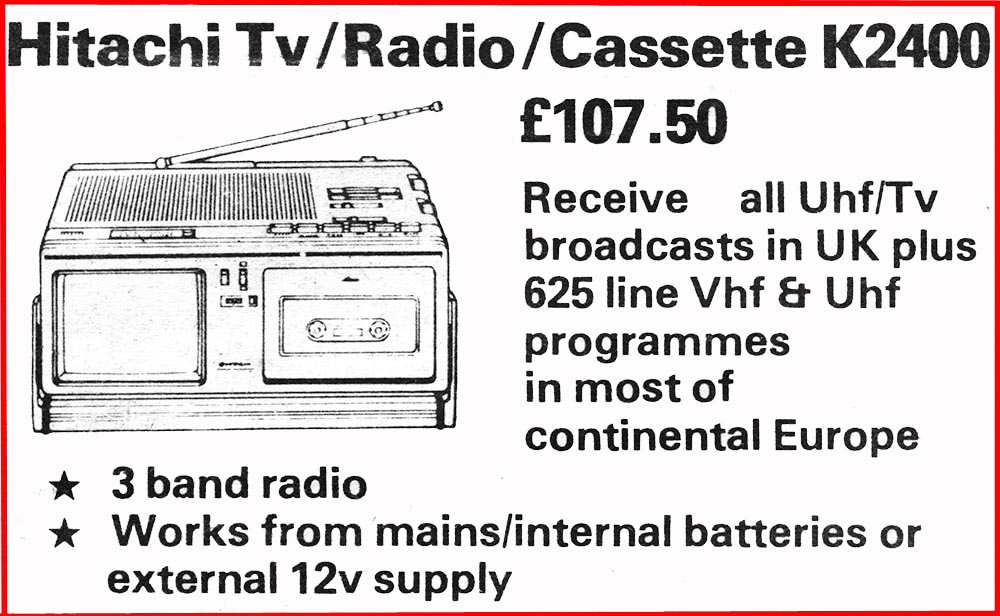 This might have been the end of the story, but a few weeks later Denys was chatting to the Sales Director of Hitachi in his Hayes Office and happened to mention the Panasonic incident. “Oh” said the Sales Director, “we have a whole warehouse full of returned products. You can have as much as you want to do up yourselves and sell”.

A week later Denys and his wife Vera, set off for Hayes in their Saab pulling a 10 foot trailer. Here at Hitachi’s warehouse they filled the trailer and the back of the car with returned products and headed back to York. The service engineers soon sorted out the problems and the merchandise was ready for sale in the Walmgate shop. Very soon it was all sold very quickly to very happy customers. They could see the product looked new, in most instances was a current model and came with a full guarantee identical to that of a brand new item. 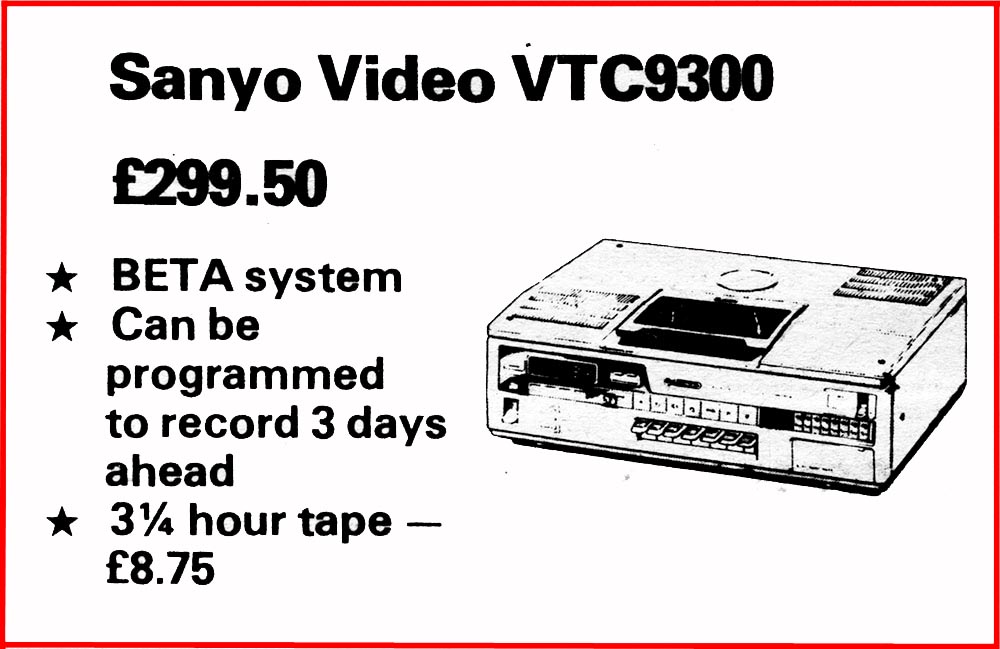 The trial run had been a great success and Denys and Vera returned for more, and more and more. As demand grew, they began taking their big Talbot van pulling the trailer down to Hayes. Eventually they went back to the Saab and trailer accompanied by Stores Manager, Derek Parker, in Talbot van and trailer.

If Hitachi had all this returned stock what about other Japanese companies? To find out, Denys approached Sanyo and discovered they had several warehouses full of returns. So it was back down the M1 to Watford to see Sanyo’s Aladdin’s Cave. 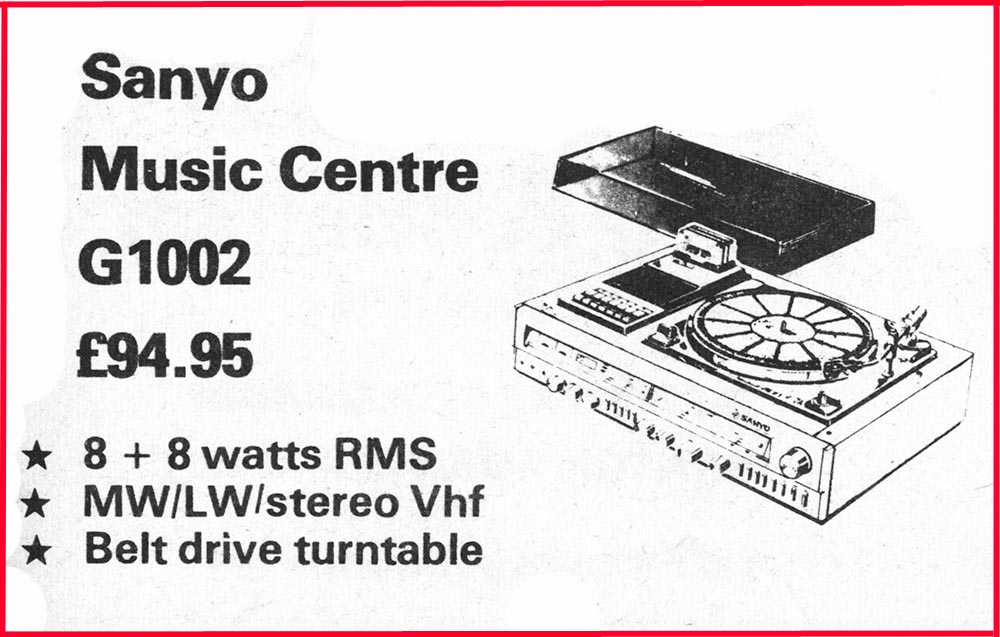 It was mind boggling and the reason seemed to be quirky Japanese accountancy. As it was explained to Denys, all returns were entered into the accounts at landed price. If they were sent to the council tip they were written off, showing up as a loss in the accounts. To boost his apparent performance, the Sales Director hung on to the returns. However, when a new Sales Director appeared he was allowed a once off write-off and all the returns were crunched up and became landfill.

The advantage of selling the items was that it reduced the amount of warehouse space required to store them. Sanyo were nevertheless anxious to retain their image in the eyes of the public and were reluctant to sell returns to anyone who would not deal with them in a very professional manner. They therefore sent two senior Japanese engineers to see how CandL were dealing with the products. After spending a full day at CandL they returned to their Watford base happy and content with what they had seen. 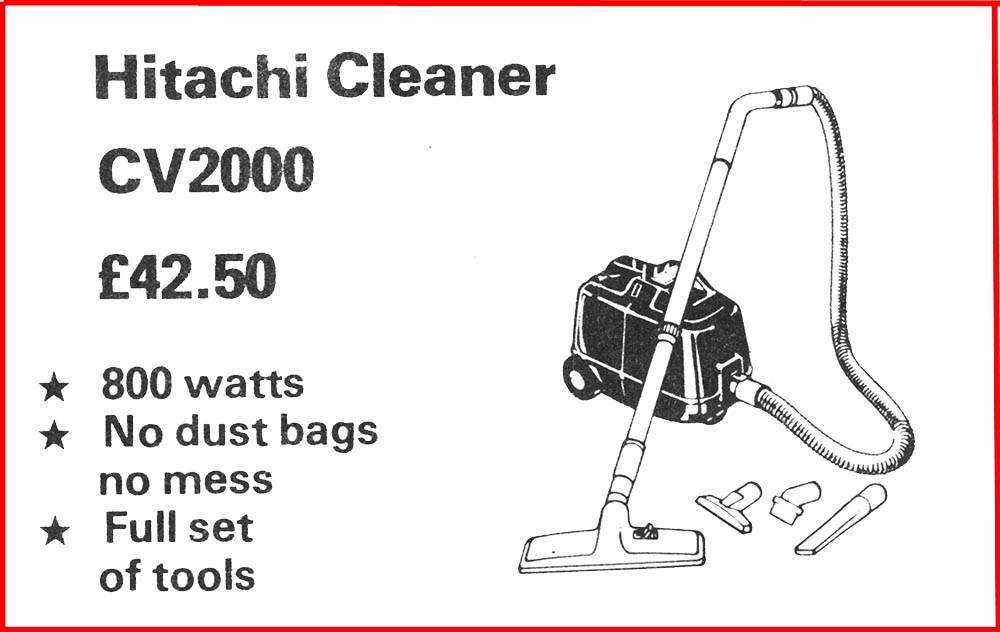 Word got around as to what CandL were doing and soon manufacturers from Germany, Italy, Japan and Denmark were queuing up to sell their returns. They included white goods makers as well as brown good manufacturers. CandL workshops were soon full of automatic washers, fridge freezers, vacuum cleaners, microwave ovens etc, all needing a bit of TLC. 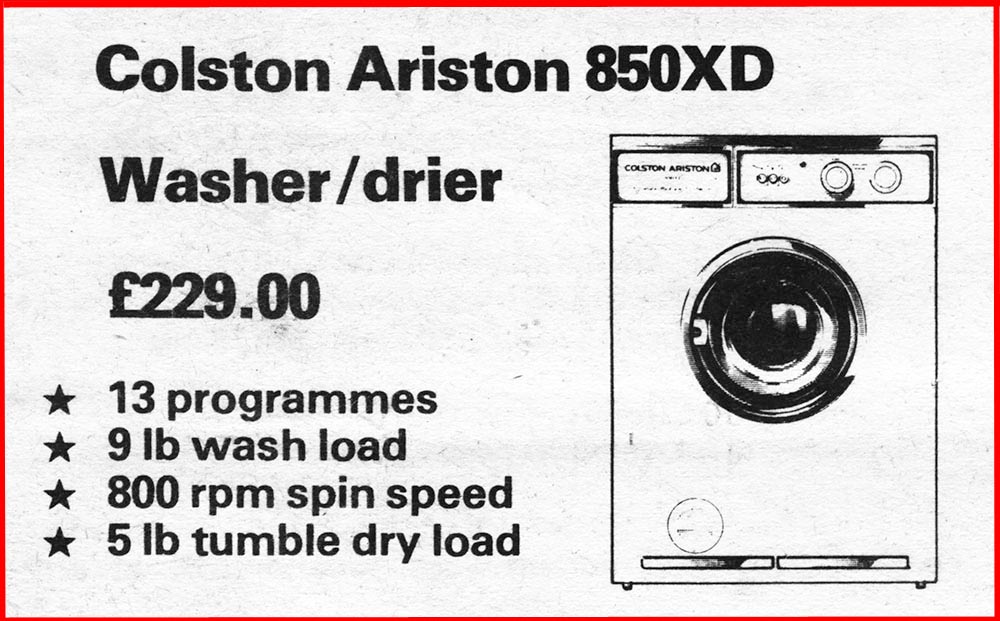 To give you an idea of the scale of the project CandL processed over 1,000 of a single model of Betamax video recorders (which supposedly were unpopular). 800 plus microwave ovens were delivered in one drop by a very large articulated truck.

It was a win-win situation. Engineers enjoyed repairing the product and it kept them gainfully employed during any normally slack period and the customers loved the bargain prices.